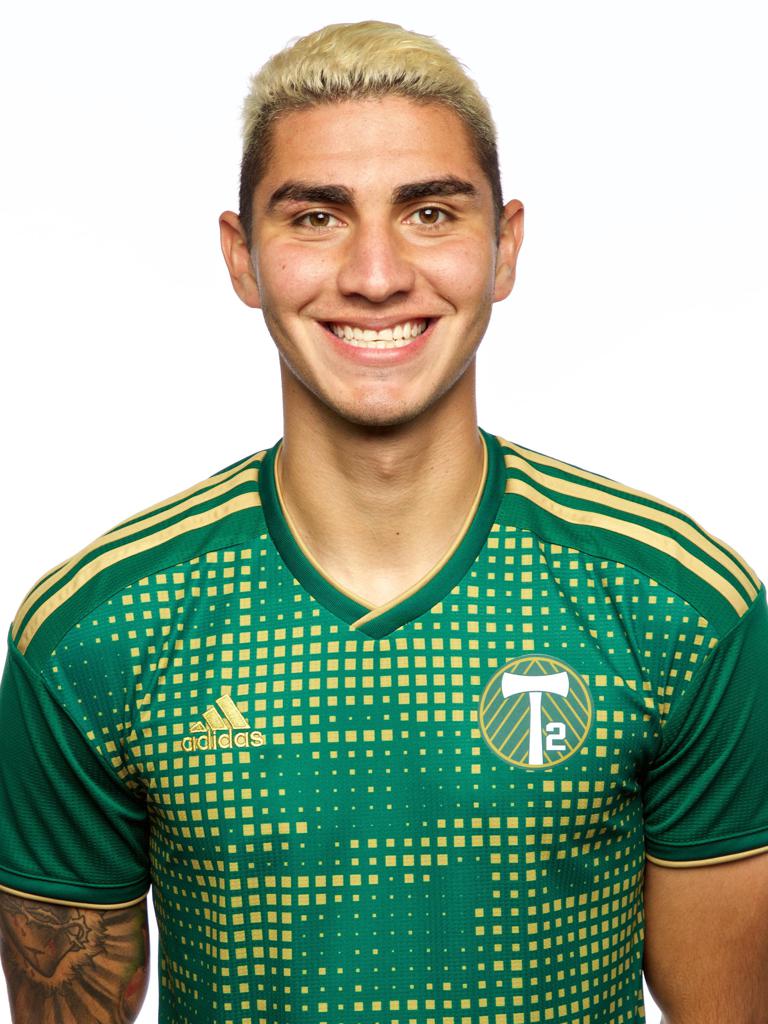 RECAP | T2 FALL ON THE ROAD TO TACOMA DEFIANCE

INTERNATIONAL: Competed with Venezuela in the FIFA U-20 World Cup, where he tallied one goal and made six appearances (six starts). Velásquez started for Venezuela in the U-20 World Cup Final in a 1-0 loss to England on June 11, 2017 ... Was recently called in by the Venezuela U-23 Men’s National Team for the 2020 CONMEBOL Pre-Olympic Tournament, where he started and played three consecutive first round matches.