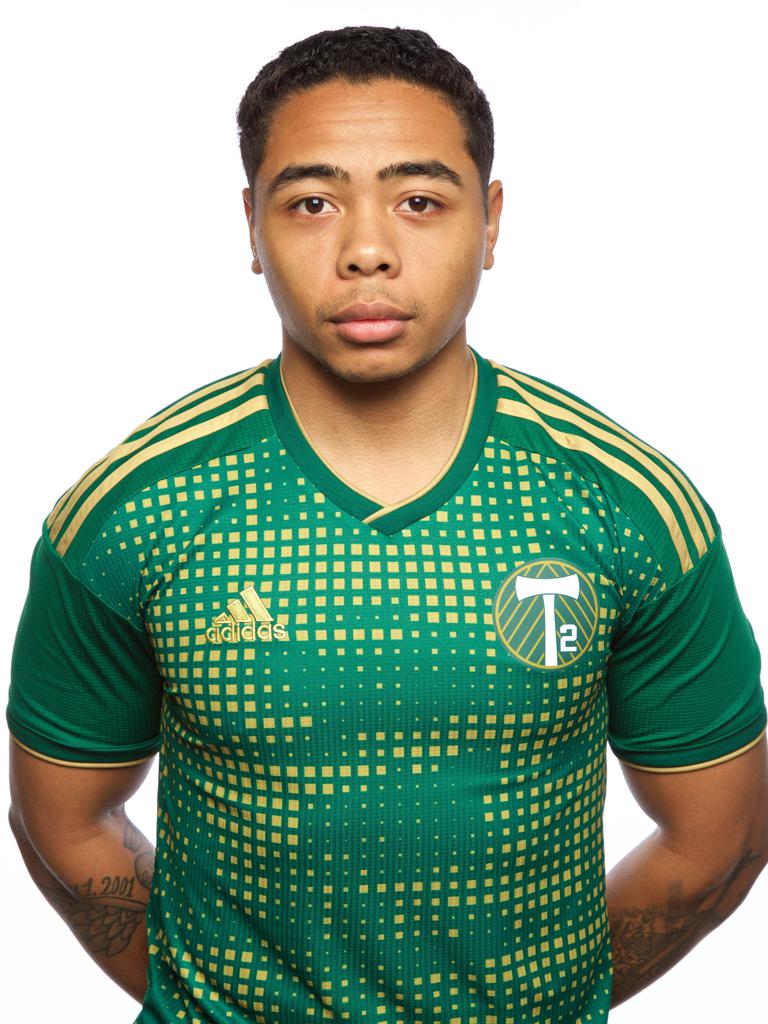 2019: Missed the 2019 USL Championship season after suffering a torn achilles in preseason.

COLLEGE: Played four collegiate seasons (2014-17) at the University of Akron, where he appeared in 60 matches (41 starts) and registered one goal and seven assists.