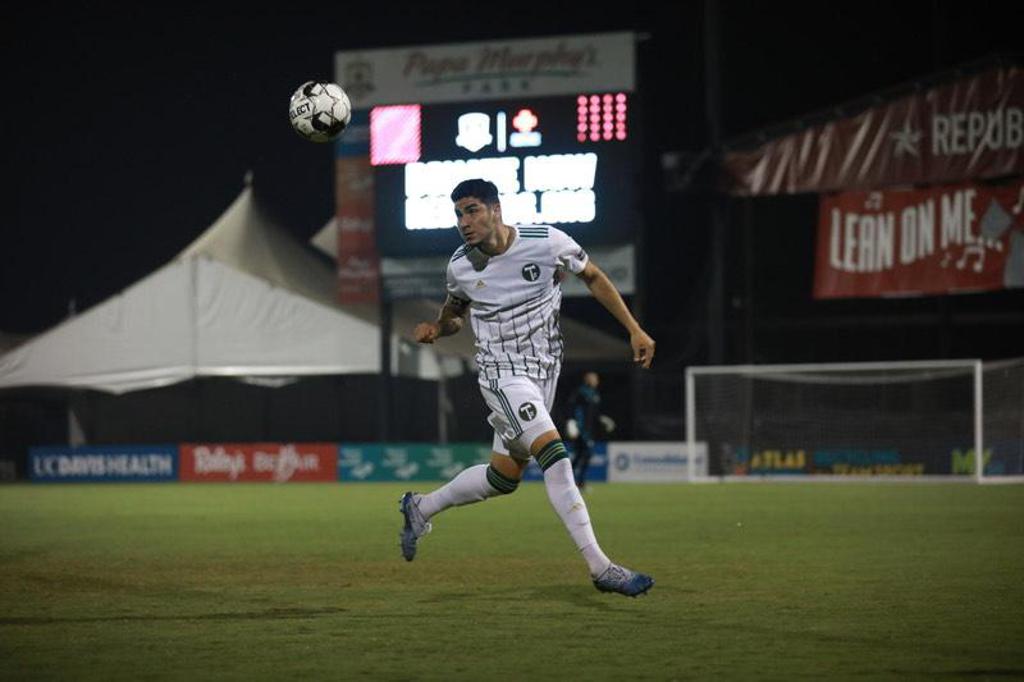 SACRAMENTO, Calif. -  In their final match of the USL Championship season, T2 fell on the road 4-0 to Sacramento Republic FC at Papa Murphy’s Park on Saturday night.

Goal-Scoring Plays
SAC – Darek Formella (Villyan Bijev), 2nd minute: Right-footed shot from the left side of the box to the center of the goal

SAC – Darek Formella (Rodrigo Lopez), 4th minute: Right-footed shot from the left side of the box to the bottom right corner.

SAC – Jaime Villarreal (Darek Formella), 9th minute: Header from the left side of the box to the top right corner.

"There is no question that this year was unlike any other in terms of the numerous challenges faced. Our entire staff were committed to providing a stable environment for the players, and the players were incredibly resilient in the face of such adversity. As a group, we were also cognizant of how fortunate we were to be able to come to work everyday when so many people in our community and across the country weren’t afforded the same opportunity."

"On the surface, the results may cast a negative light on the season. Yet, we saw incredible growth and perseverance in the group throughout those 16 games. We had a number of our academy players make their first appearances with T2, and also got to see several USL players in the their first professional season. Our medical team did a great job to get guys healthy and available for the second half of the season and that also had a positive impact on our performances."

On his thoughts on preparing for next season…

"The silver lining of the pandemic is that we have found new ways to stay connected with the team and interact in ways that we traditionally wouldn’t have. So this off-season provides a great opportunity to use the technology that we have available to stay more connected with the group and continue our development. I’m confident that the returning players will be well prepared for a successful 2021 season."