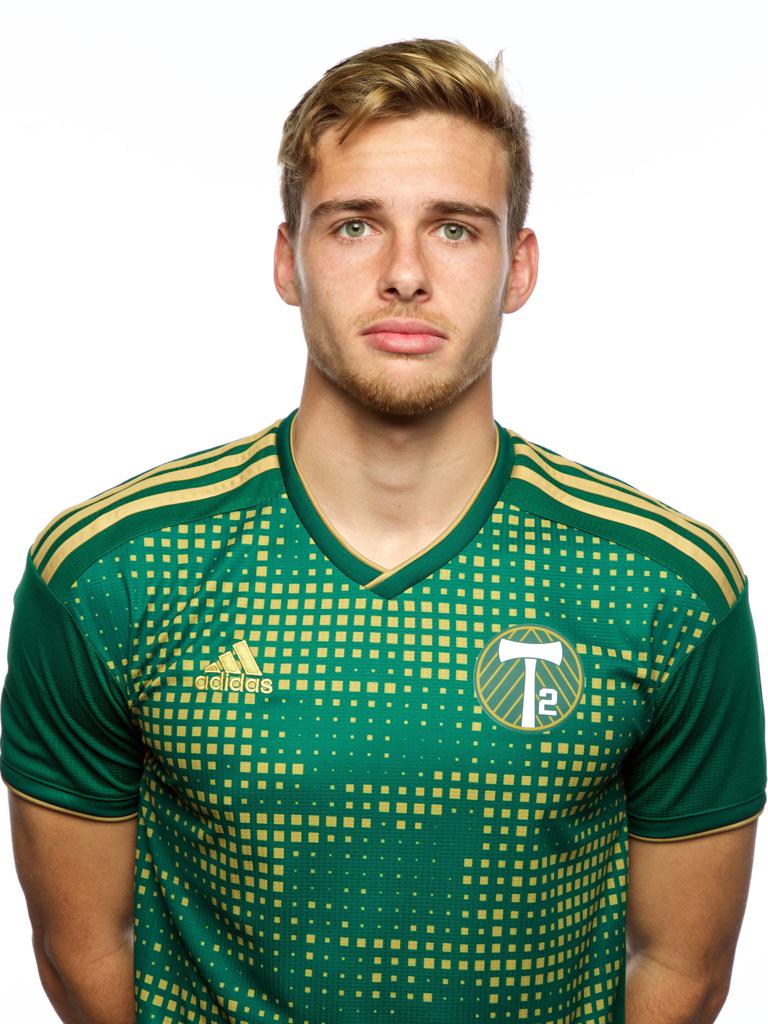 RECAP | T2 FALL 2-1 ON THE ROAD TO TACOMA DEFIANCE

CAREER: Was selected by Los Angeles FC with the No. 76 overall pick in the third round of the 2020 MLS SuperDraft.

COLLEGE: Played the last three collegiate campaigns at SIU Edwardsville (2017-19), where he tallied 22 goals and seven assists in 50 matches played (49 starts) ... In 2019, the Valencia, Spain, native was named the Mid-American Conference Player of the Year and led the conference in goals scored (nine) ... Was voted the PSAC Freshman of the Year after registering 15 goals and four assists in 18 games for Mercyhurst University.