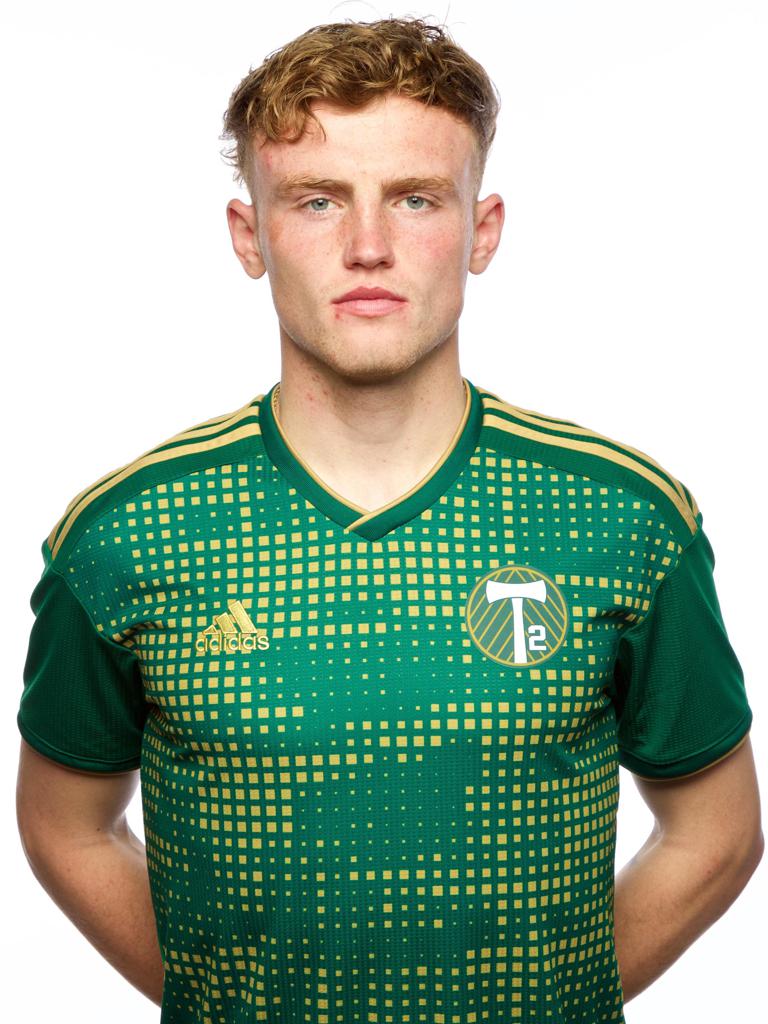 INTERNATIONAL: Has participated in multiple youth national team setups (U-18, U-20) for the U.S. Men’s National Team.