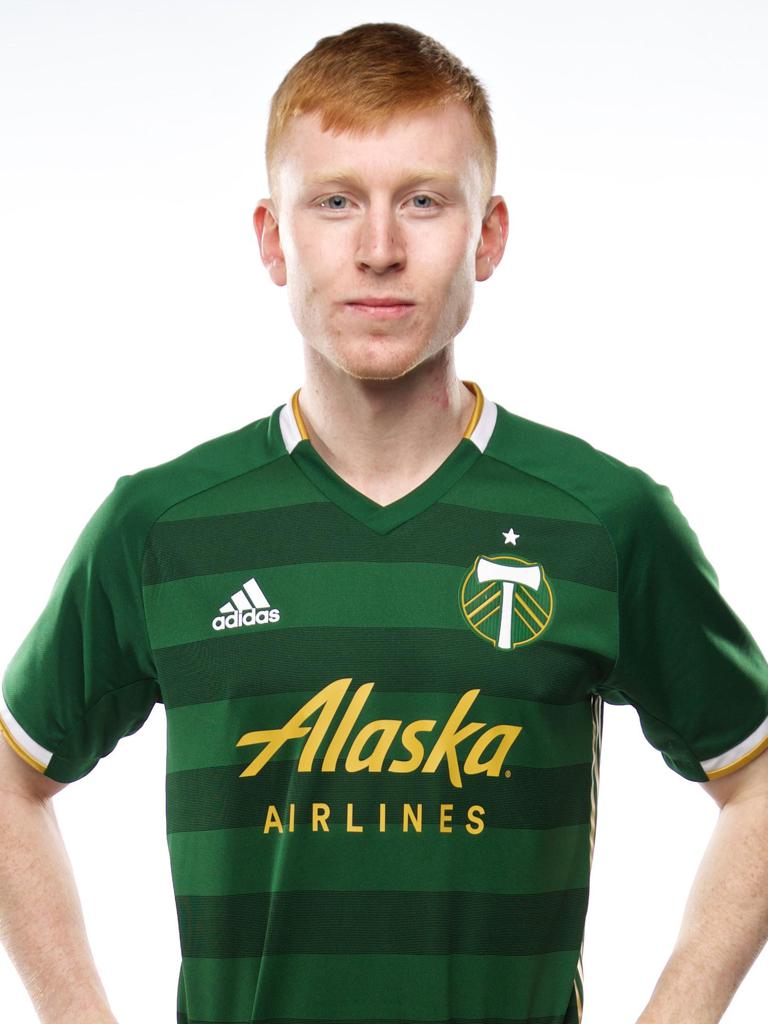 RECAP | T2 FALL ON THE ROAD TO TACOMA DEFIANCE

CAREER: Logged 90 minutes of play in a home match against Reno 1868 FC on July 29... Made his T2 debut, starting and recording 90 minutes at Tacoma Defiance on July 18... Was selected by the Portland Timbers with the No. 16 overall pick in the first round of the 2020 MLS SuperDraft.

COLLEGE: A three-year starter for Penn State University (2017-19), Molloy, appeared in 50 matches (49 starts) for the Nittany Lions, recording 14 goals and eight assists during that period ... The Dublin, Ireland, native tallied nine goals and six assists in 19 appearances (19 starts) in 2019, earning the Big Ten Midfielder of the Year award and claiming Second Team All-American honors by the United Soccer Coaches.